Get Your All Cash Offer Today >>

When you think of sleazy professions, what jobs come to mind? Used-car salesmen, probably, or maybe carnival barkers or Las Vegas blackjack dealers. Yet there are unethical practices in just about every industry you can think of — and real estate is no exception.

How can you tell if a real estate agent here in Nashville is using unethical real estate practices? There are some red flags to be on the lookout for.

Nashville Unethical Real Estate Practices To Watch Out For

The National Association of Realtors publishes an annual Code of Ethics & Standards of Practice. It also requires continuing education in the area of ethics in order for a Realtor® to maintain membership in the association.

Unfortunately, not all real estate agents care about NAR membership. Even those who are members, and who claim to practice ethically, might not abide by these standards in actuality.

Some real estate professionals will try to represent both buyer and seller in a transaction. The reason? They get double the commission, of course!

It’s simply not possible for a scrupulous agent to fairly represent both parties in a home sale transaction, however. After all, the seller wants to get as much money for the house that they can. The buyer wants to pay as little as possible.

There are some legit reasons that an agent will make a pocket listing. For example, if someone has already agreed to buy a property for a specific amount of money, the seller doesn’t need to list the home. In other cases, the seller wants to maintain his privacy and not advertise the fact that he’s putting the house on the market.

Yet an unscrupulous agent can use this technique to her advantage. She will put up a skeleton listing with no solid information about the house in question, simply to generate interest. Then she steers buyers towards other properties by claiming that the pocket listing’s home has just received a serious offer or has even been even sold.

In other words, pocket listings can be used as clickbait to lure in interested buyers.

Another tactic that some shady real estate agents use is leaving desirable homes in the listings, even after those sales have been made. This is similar to the pocket listing trick. It drums up buyer leads, putting potential buyers within reach of the agent’s clutches.

Use old listings is a misrepresentation, a waste of buyers’ time, and a less-than-aboveboard practice.

4. Hooking Buyers with a Low Price

A real estate agent may throw out an asking price that makes sellers feel confident that they’re going to get a good chunk of cash for their home. But then he turns around and lies to the buyers, telling them that the seller will take a lesser amount.

As far as the seller knows, the agent simply can’t find buyers willing to pay that initial asking price. But in truth, the agent hasn’t even tried.

5. Insisting On an Open House

Holding an open house so that interested buyers can visit, walk through the property, and hopefully put in a big — par for the course, right?

Wrong. As it turns out, open houses aren’t just a waste of time. They can be downright dangerous for a seller and her family.

You see, the problem is that most of the attendees at an open house aren’t interested buyers or even buyers at all. Instead, they are nosy neighbors, looky-loos, would-be burglars, and even addicts hoping to discover some Oxycontin in your medicine cabinet.

Real estate agents have a vested interest in holding an open house, however. First, it’s intended to demonstrate that the agent is actively working to sell that property. This helps reassure an uncertain seller.

According to Consumer Advocates in American Real Estate, over half of the real estate agents say that holding open houses is really just a way to prospect for clients — clients who will likely buy other properties.

What sorts of things do sketchy real estate agents lie about? Anything and everything they can get away with, experts say. An agent might not tell the truth, whole truth, and nothing but the truth when it comes to how long they’ve been in business, how many homes they’ve sold, or which homes they’ve sold.

These agents think nothing of calling themselves an “expert in waterfront listings,” or “queen of selling condos” or even “the top performer in the city.” Whatever a potential seller wants to hear, they will say in order to get that listing.

Once they do, they may keep lying just to keep you happy. They might promise you that they will do all manner of marketing — using social media content, creating 360-degree videos, calling on their connections — to get your property seen.

Crooked agents also lie to buyers, saying that the sellers are willing to negotiate, are going to put some time and effort into renovations, or are motivated to sell quickly. It’s all about closing the deal.

It’s important to understand that unethical real estate practices aren’t the norm. Most real estate agents are scrupulous and honest, and won’t stoop to such underhanded moves in the name of a sale. But you should nevertheless take every precaution possible to avoid finding the exception to that rule!

Of course, the one surefire way to avoid being lied to, led astray, or taken advantage of is to steer clear of all real estate agents. Sell the home yourself! It’s easier and less time-consuming than you might imagine.

Interested in getting cash for your house? Give us a call today! 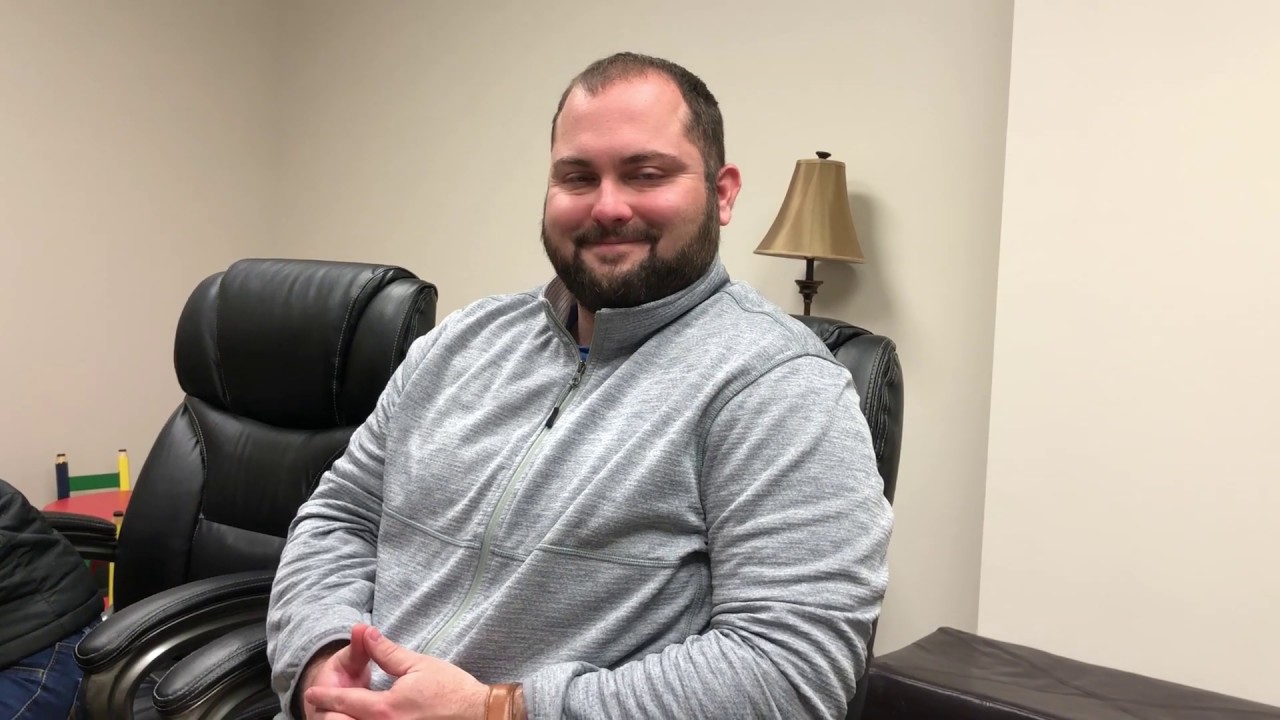 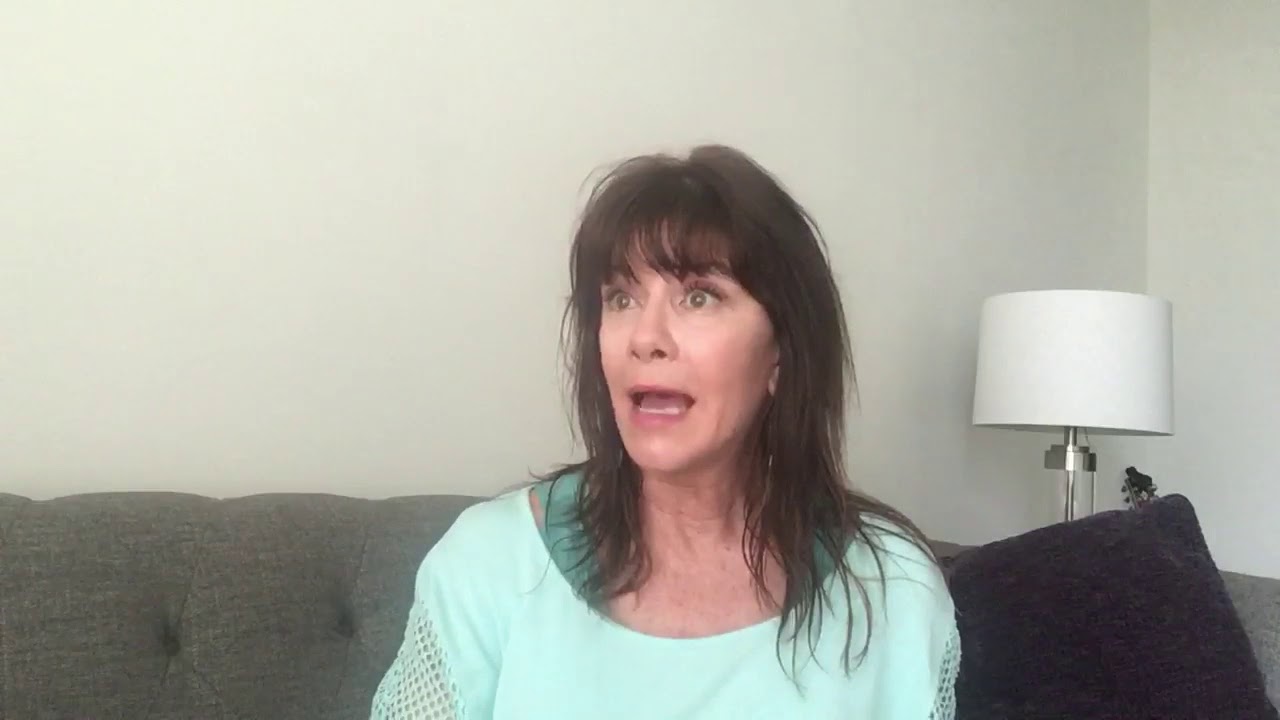 “She dealt with everything. I’m very happy!” 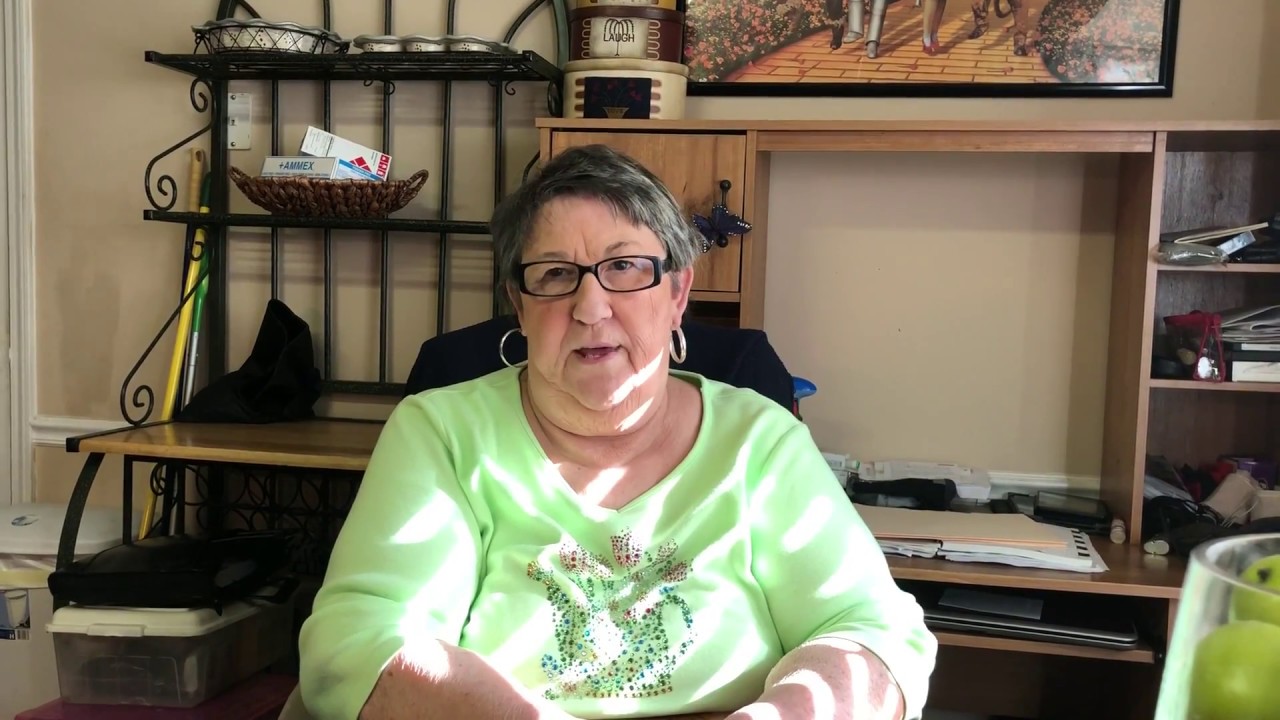 Get Your Fair Cash Offer: Start Below!

We buy houses in ANY CONDITION in TN. There are no commissions or fees and no obligation whatsoever. Start below by giving us a bit of information about your property or call (615) 596-6359...

Other Areas We Buy Houses Fast